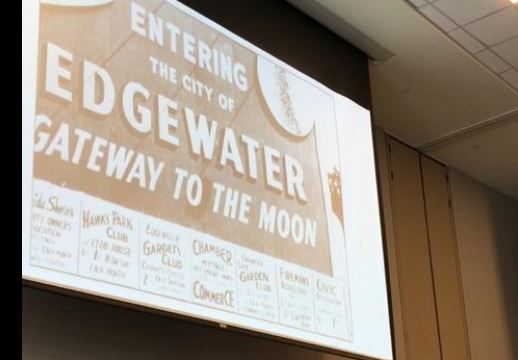 Eager to capitalize on the space race, Edgewater community leaders in the late 1950s/early ’60s put up a billboard touting the Southeast Volusia city as the “Gateway to the Moon,” just a short drive north of Cape Canaveral.

Some 60 years later, the county may finally start living up to that claim.

Thanks to a new space race, this time led not by NASA but by private-sector ventures such as SpaceX and Blue Origin, Volusia County is gaining the attention of companies interested in taking part in the growing commercial space industry.

Some of those companies are already here, noted Volusia County Councilwoman Deb Denys.