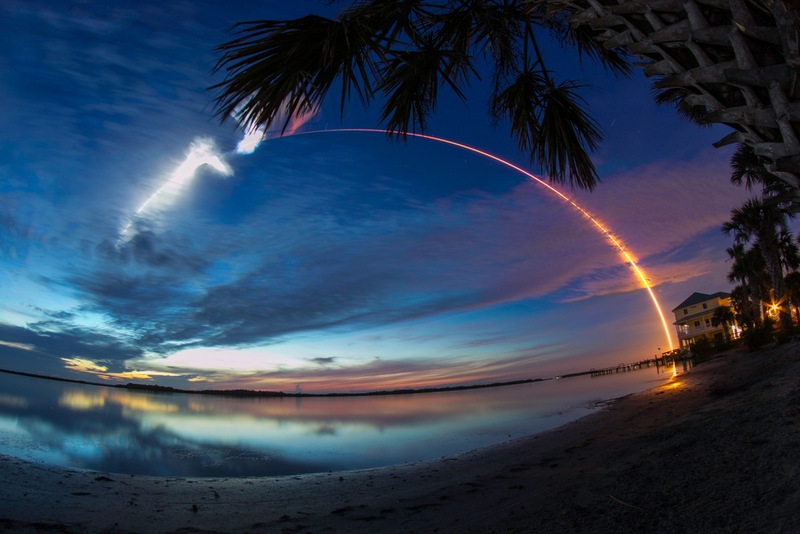 In a time plagued by uncertainty, Florida’s aerospace and commercial space industry has burgeoned to new heights. Despite the challenges presented by the pandemic, aerospace in Florida enjoyed a successful year in 2020 and has succeeded in carrying that growth into 2021. Now, as the future of the aerospace industry comes into focus, it’s more evident than ever that this industry has a significant role to play in Florida’s economic survival, both post-COVID and beyond. Continue reading as we explore the many ways that aerospace has sustained Florida’s economy amidst troubling times.

A Storied History of Launches

Last year, Space Florida – Florida’s aerospace economic development organization – celebrated 70 years since the first launch at Cape Canaveral Spaceport. In the wide breadth of decades since then, more than 3,700 launches and landings of many different vehicles have taken place, painting Florida as the nation’s leader in space exploration. Since the pandemic started, Cape Canaveral Spaceport has still enjoyed success with the following milestones:

Aerospace Around the State

Florida’s aerospace success is not restricted to Cape Canaveral. Below, we highlight some other ways that the aerospace industry has taken root in the Sunshine State.

As of late 2020, Space Florida-supported capital accelerators have attracted more than $460 million in funding and investments for participating companies. This capital provides early-stage Florida-based aerospace companies and entrepreneurs with a sizeable foothold to launch their business. Furthermore, working in partnership with the Florida Venture Forum, Space Florida has also continued to host important events for the aerospace industry, such as the Florida Aerospace Capital Conference and Florida Aerospace Innovation & Tech Forum. The investment community continues to foster a healthy environment for acceleration and growth for aerospace in Florida.

As we can see, the aerospace industry is more than simply surviving in Florida – it is thriving more than ever. The important landmarks and milestones achieved by our state’s aerospace sector are proof that innovative flight technology and space exploration both have key roles to play in Florida’s economic development in 2021 and beyond. If your company is engaged in aviation, aerospace, or any tech-driven industry, then consider landing in Southeast Volusia County! In addition to close proximity to many of the nation’s finest aerospace facilities and enviable Florida tax incentives, Southeast Volusia also boasts an undeniable quality of life. To learn more about bringing your business to Florida, contact the Southeast Volusia Manufacturing and Technology Coalition today!