How Southeast Volusia is Helping Aerospace in Florida Take Off 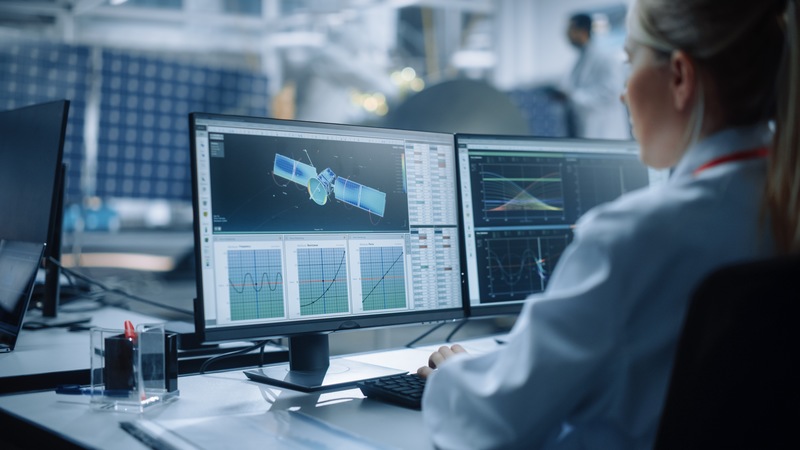 Florida is the undoubted leader of the aerospace industry. Even during times of mass uncertainty and changes in culture, the state of Florida continues to reach new heights in aerospace and the aviation industry. As the birthplace of commercial aviation, it’s no surprise that Florida’s economy is heavily stimulated by the industry. Over 110,000 jobs in Florida are in the aviation and aerospace industry. And Southeast Volusia continues to play a major role in this success. Read on for how our area is helping this important industry reach new heights!

Aerospace in Florida: A Stage For Success

The first U.S. astronaut in orbit, first unmanned moon landing, and the first spacecraft to roam Mars all came from the Cape Canaveral Space Force Station. For the last 70 years, aerospace in Florida has been the pride of America.

Today, Southeast Volusia is helping to carry the torch by becoming a magnet for new aviation and aerospace companies to soar. Between the serene living and surplus of job opportunities, growth potential is limitless.

Southeast Volusia’s proximity to the Space Coast is very attractive to spaceflight and all aerospace contractors. Volusia County recently amended its future land use map to include a commercial space industry opportunity overlay zone.

Manufacturing in Florida, specifically Southeast Volusia, will soon see amazing new opportunities in the aerospace and aviation industries. A grand total of 11,735 acres – most of which are in Southeast Volusia – were set aside as the perfect building grounds for aerospace businesses.

Generous Florida tax laws geared towards the aerospace and aviation industry make Southeast Volusia an even more viable option for businesses to put down roots and prosper.

Southeast Volusia is community-minded and committed to seeing our residents achieve maximum heights in their careers. The economy is booming with new opportunities, and we support job-seekers with training, certifications, diplomas, and degrees. Our goal is to empower residents with sufficient education and employment services so they can join the workforce as seamlessly as possible.

The influx of aerospace and aviation facilities that need well-trained, enthusiastic workers makes Southeast Volusia a hub of economic opportunity. Workers that want to stop living paycheck to paycheck and embark on a career instead of a for-the-moment job are supported with programs that will help them on their journey.

Quality of life and financial stability are both improved with our vast array of programs Between the anticipation of hundreds of new aerospace and aviation companies and the strong workforce development programs, the new space race very well might be run out of Southeast Volusia!